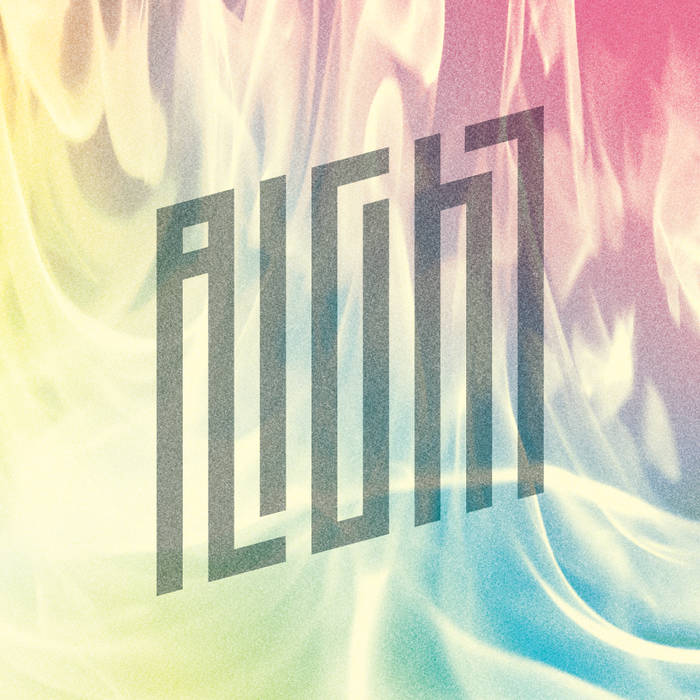 Alight is a new project by Ross Tones (a.k.a. Throwing Snow, and one half of Snow Ghosts), released through Local Action.

Tones has been releasing dancefloor magic since 2007, finding support from big names like Bonobo and Thom Yorke (both of whom have requested him as tour support in the last few years). In 2011, he debuted on Local Action with ‘Too Polite’, a brittle jungle single released several years before the whole junglist revival that’s come to dominate music conversations in 2013. Iridis’s title track started as a live version of ‘Too Polite’, and developed into something deeper and darker over several shows and studio sessions. It’s easily the heaviest thing he's released.

Bandcamp Daily  your guide to the world of Bandcamp

New sounds from Mavi, Ivy Sole & Moderator, plus AJ, the One joins the show, for her latest release